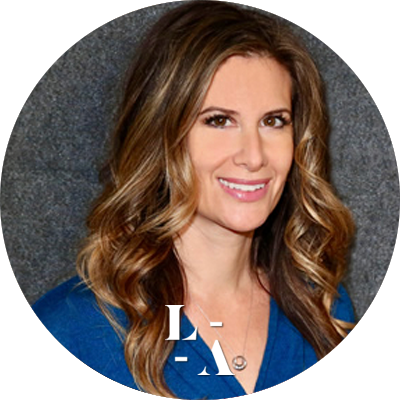 Dr. Amy Spizuoco is a board certified dermatologist and dermatopathologist. She received her Bachelors of Art at SUNY Binghamton with a double major in Italian studies and Biology. She earned her medical degree at New York College of Osteopathic Medicine in Long Island, New York, and completed a medical internship at Lutheran Medical Center in Brooklyn, New York.

Dr. Spizuoco then spent a year researching Reflectance Confocal Microscopy at Alta Dermatology Residency Program in Mesa, Arizona, to which she later went on to complete her residency. During her residency, she received her training at the Mayo Clinic in Scottsdale, Arizona and Phoenix Children’s Hospital. She was named Chief Resident in her last year of residency.