When Was The Laser Invented And Who Invented It?

When Was The Laser Invented?

Hair removal methods have been around for centuries, but lasers have completely redefined the practice.

In 1960 came the first working laser. Operated by Theodore Maiman, it consisted of a high-power flash lamp that shone on a ruby rod coated with silver. Dubbed the “Ruby” laser, its light source pulsed every few seconds. It had a short wavelength, but it was extremely powerful. Once this technology was developed, it didn’t take long to advance.

How Was Laser Hair Removal Developed

In the 1980s, removing birthmarks with lasers became possible. And it was noticed that hair at a treated birthmark’s site didn’t grow back. Extremely strong, these first medical lasers targeted melanin. The problem was, they burned hair and skin alike if the skin happened to be tanned or dark. But this changed with the development of pulsed diode array lasers. These made laser hair removal a viable option for people with darker skin.

Researchers have since improved on earlier laser hair removal models. At dermatological service providers like LaserAway and experienced cosmetic surgical offices, you will find a few types of lasers. Some of these have longer wavelengths. Because they pass through pigmented skin to target hair, they are better for use on darker skin tones.

Licensed and experienced laser technicians know how to adjust laser wavelengths and use a variety of lasers to achieve the best hair removal results. Nonetheless, you should be sure to research doctors and facilities before you settle on a hair removal provider. 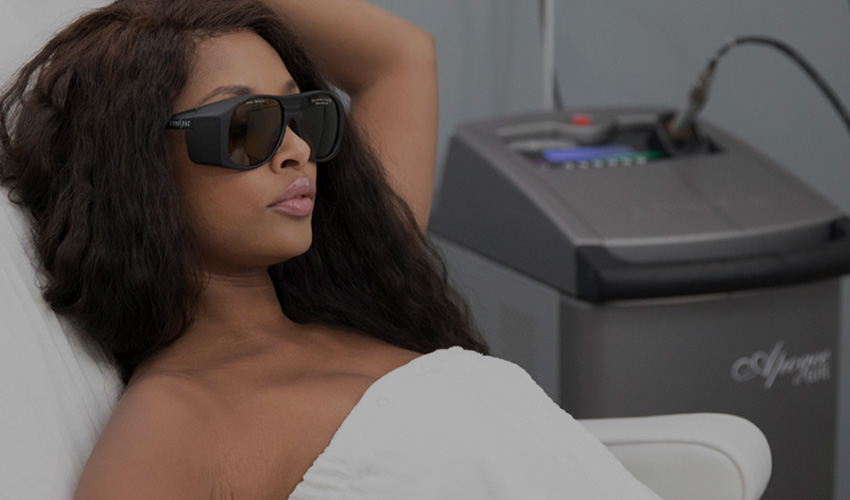 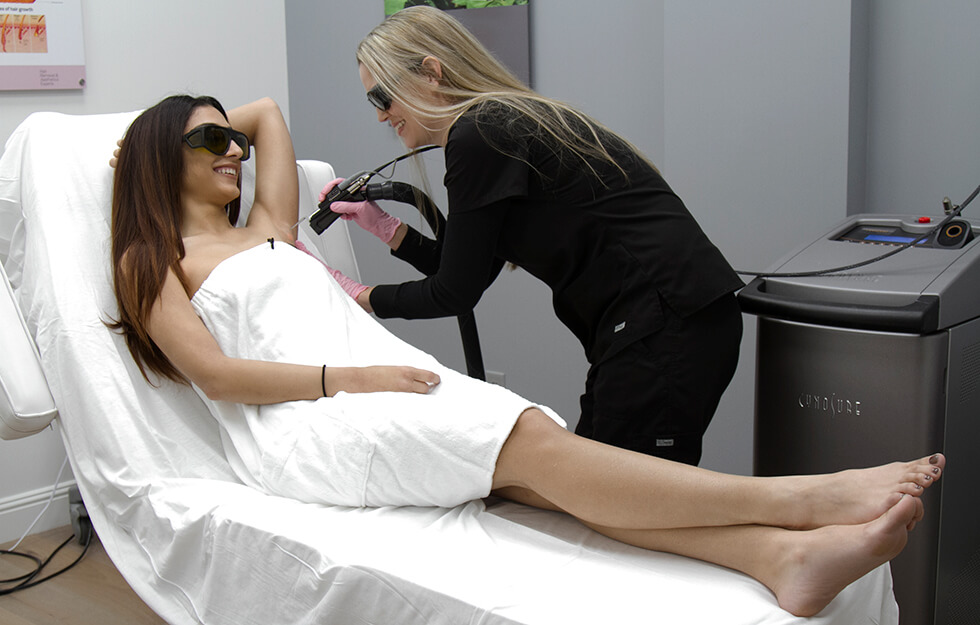 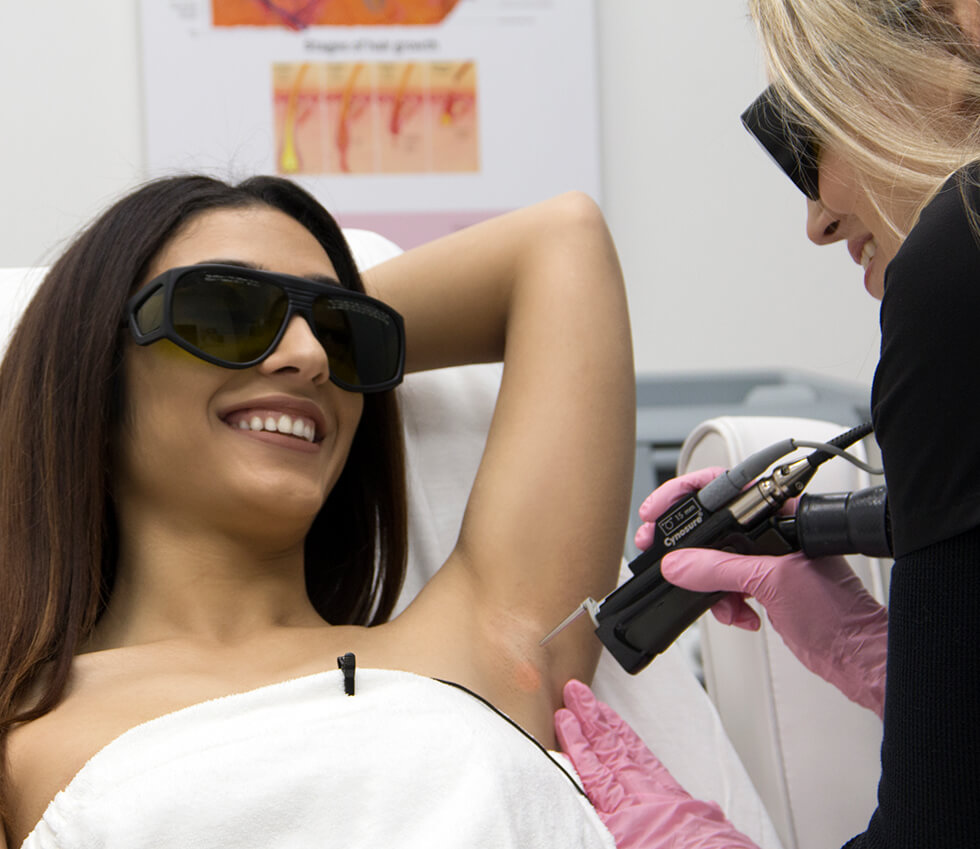